CASE STUDY: Including Children with ASD in Mainstream Primary Yoga - 'Buddy' from Nursery

If you are wondering how to include children with autism in mainstream primary yoga this case study will help you.
Buddy was in a nursery class attached to a primary (elementary) school where I teach. Buddy was four years old, pre-verbal and had complex needs. This is an account of a lesson that I taught his class.
The lesson took place in the school hall on mats. I had been teaching this nursery class since September and it was now mid-March. Buddy came into the lesson with his class. He was accompanied by his Learning Support Assistant (LSA). He was encouraged to sit quietly in Good Sitting on a mat, as were the rest of the class, and he does so without a fuss.
I waved at Buddy and said hello and he waved back. He looked happy and relaxed. I held up the Umbrella Game 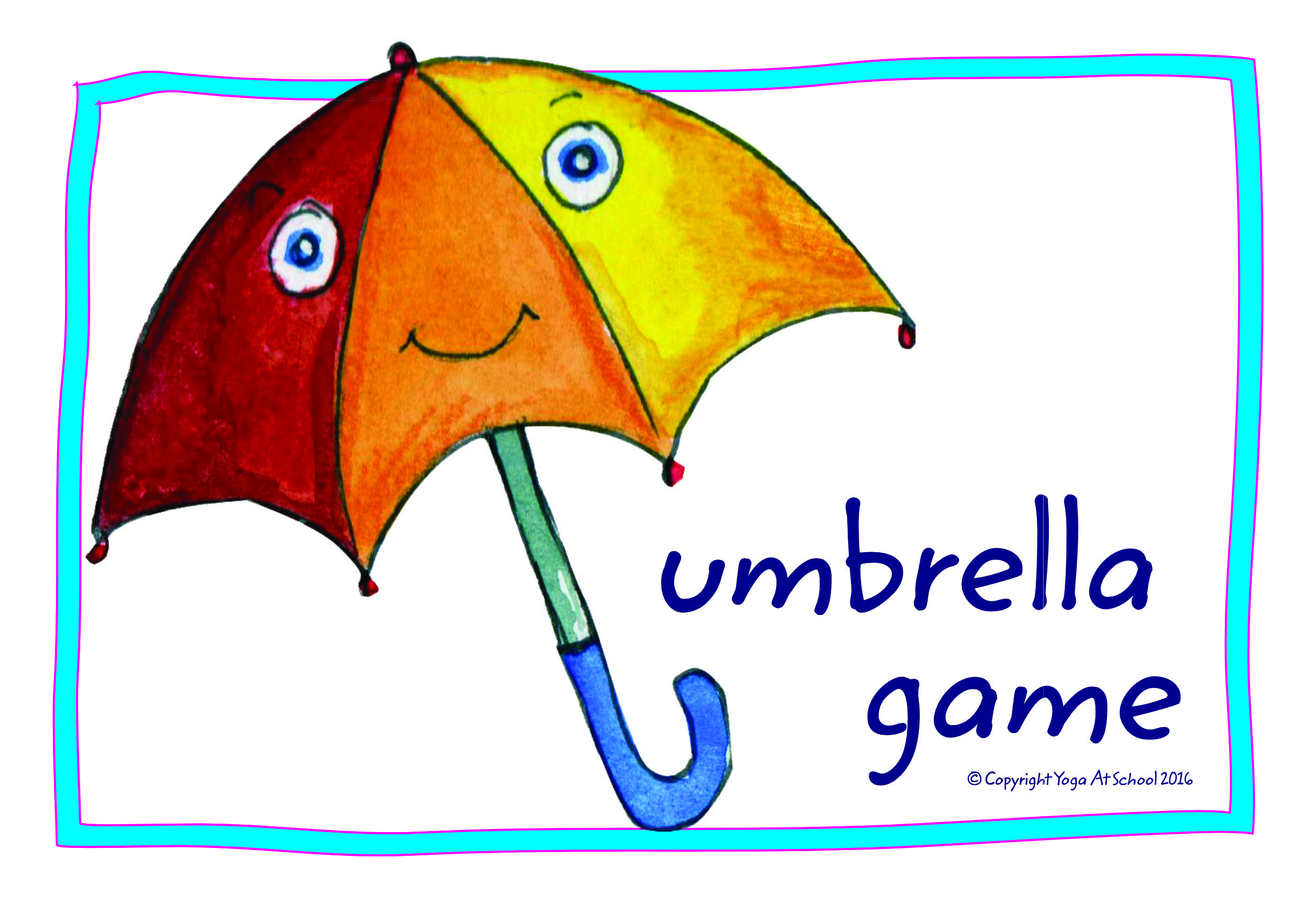 card and asked the children to tell me what we were going to play. Most responded ‘Umbrella Game’. I showed the card to Buddy and he pointed to the card. We encouraged him to sound the first letter: ‘U’. He sounded ‘U’.
In Umbrella Game, we practised Chips, Banana, Hero and Candle. He seemed to grasp the jumping element of Chips, but needed help from his LSA in stretching and spreading his arms up above his head.
Similarly, in Banana Posture he needed help stretching his arms above his head. By the end of Umbrella Game he had practised all four postures.
We proceeded to the Sequence stage where we played Sun Game. There were ten parts to this sequence, and Buddy performed seven parts of it independently. Buddy’s LSA helped him where necessary, which, coincidently, were the postures
where arms had to be above the head.
Rainstick Game was next. He was aware that he needed to close his eyes to be chosen. He covered his eyes with his hands, occasionally peeping to see what was going on – but this is what most of the other children do too!
At the end of each stage, the class and I said, for example, ‘Rainstick is finished’, signing the word finished at the same time. Buddy joined in with this, trying to say ‘Finished’. 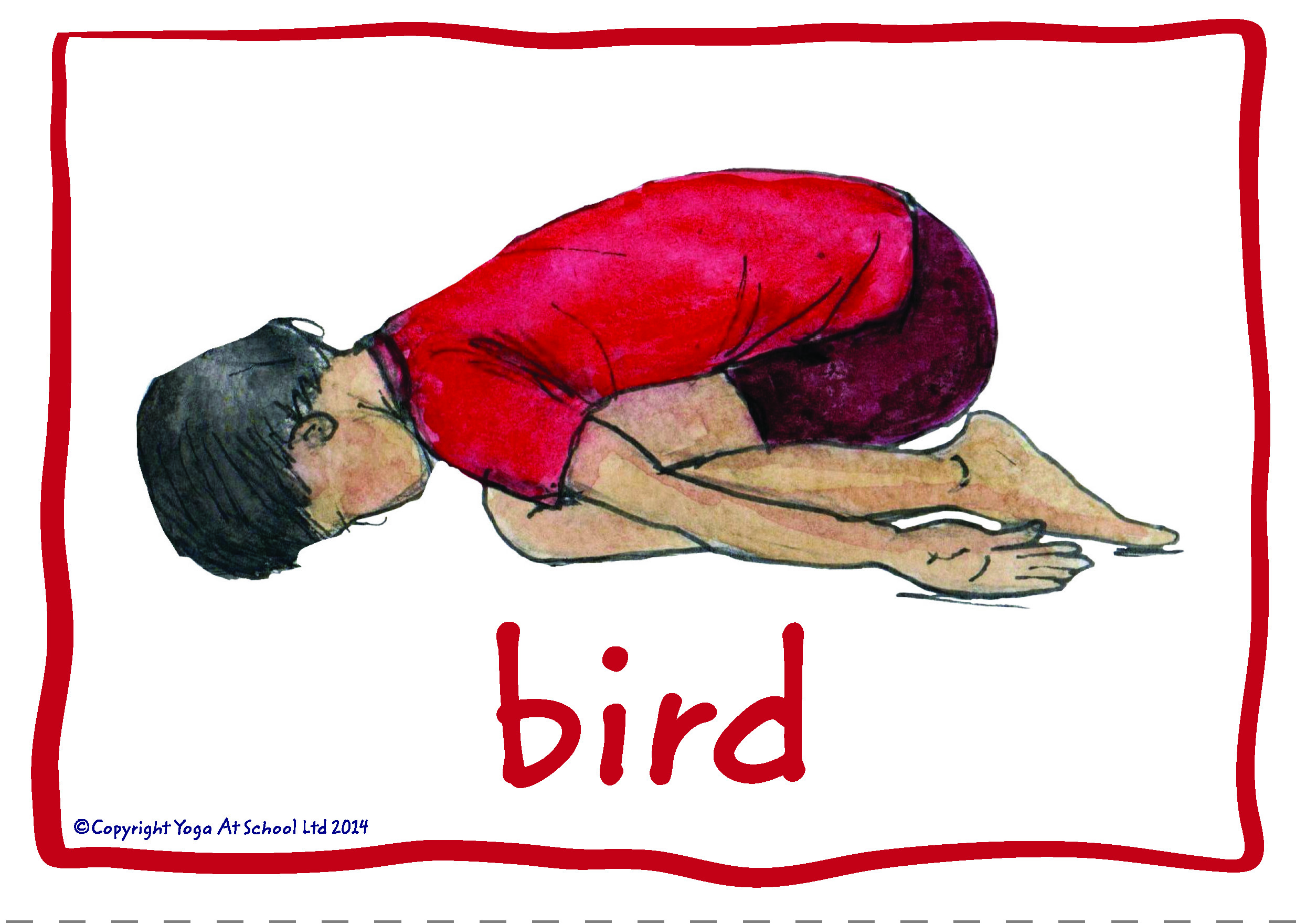 Finally, it was time for Bird, which is the Relaxation stage of the lesson. With minimal help from his LSA, Buddy curled down into Bird and stayed very still and quiet in the posture for about three minutes, until he was tapped on the shoulder. This was the signal to come out of the posture, put on shoes and socks and line up by the door of the hall.
Buddy and his class lined up. Before they returned to the classroom some of the children were chosen to point at the visual timetable and say out loud what they enjoyed most. They see it as a real treat, and compete to be chosen. Buddy pointed to the Good Sitting posture card. His LSA modeled the words ‘Good Sitting’ and Buddy responded by staying ‘Sitting’. We all clapped and cheered.
I waved to Buddy as he filed out with his class, and he waved back. He continued to look happy and relaxed.
Source: Yoga for Children & Young People with Autism. Yoga Games and Activities to Engage Everyone Across the Spectrum (Copyright 2019) More case studies in the book .
If you liked that, you'll love this…

Teaching Yoga to Children with Autism - A Piece of Cake?

I cannot curtail my excitement at having created a animated video that will show you how to teach yoga to children and young people with autism. In this very short article I explain why I chose animation over filming.
Reading Time: 1 min
Related Resources
Children's Yoga Games Cards
Yoga Games to Teach in Schools
NO BRAINER
Yoga for Children & Young People with Autism: